Skip to content
Inicio > History and evolution of the Rosa

Rose: the history and evolution of the use of pink in fashion and gender identity. In the old past, the color pink was a male trend. History tells us that pink is not always a feminine color.

In the eighteenth century, men were known to wear pink silk suits with floral embroidery. This clothing was considered very masculine at the time. It is even considered a militant color and is related to war because it is still a derivative of red. The idea is that because pink is closer to red and therefore has a strong color, it is inherently more masculine. This fashion and way of thinking disappeared with the changes in society.

The concept of masculinity associated with the use of pink has been shaken over the past century as trends have changed. If your responsibility is to make pink a “feminine” color, it is because of the clothing manufacturers. They made this decision before most of us were born.

Pink and blue are not originally gender-specific colors. Until the creators of the 60s and 70s became greedy, they were often combined with children’s clothing and accessories (pink represents pink cheeks and youth).

Parents begin to know the sex of their children from an early age. Therefore, companies have taken the opportunity to introduce gender-specific garments. This means that parents cannot give up a girl daughter’s clothes to the boy son or vice versa. They have to buy a second game. Thus began the great tradition of “pink for girls” and “blue for boys”. 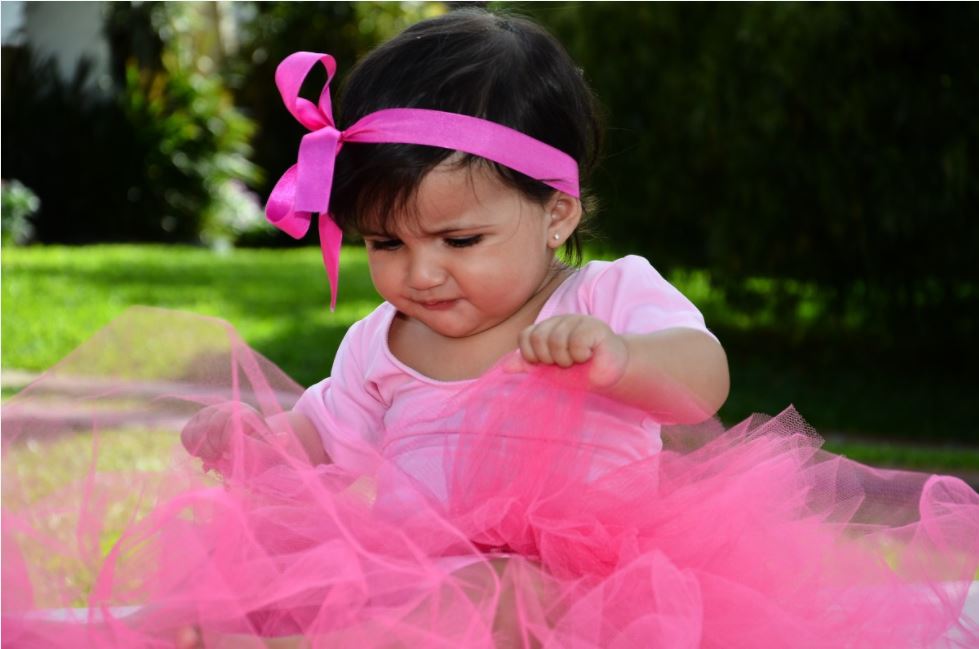 But that’s the dilemma. You’re not a kid anymore. You’ve passed this cliché. There are shirts for adults, pants, scarves, ties for men in pink, but then being a man, why can’t you dress in pink? It has always been a myth fueled by capitalism.

In the meantime, we know that women love the color pink. Although it is formerly traditional for man. But do you know what our biology can explain and why? According to scientific research, a woman’s taste for pink clothes and pink toys could be due to an innate trend.

The theory behind this difference is our “division of labor” that has been evolving. In the old days, men were considered hunters and women were considered collectors. In other words, women’s job is to pick fruits in green leafy areas and relates to their propensity and preference for roses.

What does this mean for men? So society may have evolved, but biology (at least imperfectly) may not. Women love pink men only because they are attracted to pink. Forget that pink is a color that is only to attract women and feminine.

Fortunately, ideology has changed and the color is now popularly distributed among men and women.